Karma. I love it! Especially when I’m fortunate enough to see it come back around to someone who deserves it.   The funny thing about karma is that you don’t know where or when it will come back. But, if you are lucky enough to witness it, it’s the best front seat to have while viewing that person get shut down right before your eyes!

Many years ago, I was hired at a major PR firm. Each day I enjoyed working with different clients. But, I worked with an insecure micro manager. This, I didn’t enjoy. From the very beginning, my work was revised, rewritten, discussed and scrutinized.  Prior to joining the firm, I was a Public Information Officer for the Fulton County Library System in Atlanta, where I wrote news articles and press releases.  There was never a problem then. So, why was everything I did a problem now?  I found myself watching the clock every morning until it was time to go in the evening.  The job that I thought was going to be my dream job, turned out to be a job that I wish I could wake up from and never return.

Almost two years had gone by and I was called into the managing director’s office.  And there it was. His speech was cloaked in I’m sorry…  I hate to tell you this… we really wanted you, but. The underlying message really was: I couldn’t write. How was that even possible? I had written mayoral candidate speeches, press releases that turned into newspaper articles, and proposals that won business for this firm. And now, I’m being told that I could not write? I was given 30 days to find another job. This was a very liberal gesture and I appreciated the ramp up. I found a job that I really liked with a major airline and worked there for ten years before I started my own company.

For about two years after I left the PR firm, I began to experience great satisfaction and success in play-writing.    I did all of my own publicity and landed articles in several local newspapers and was interviewed by one major radio and television station. I remember  getting a call from the LA Times asking if the play was going to Broadway (yes, my press release was that good). They wouldn’t cover my play because it was local, but told me if it made it to Broadway to give them a call back.  That was the best compliment I could have received from a major newspaper.  But that wasn’t the karma.

Several weeks later I was on an airplane seated in first class (working for an airline had its perks) and the managing director that I worked for at the PR firm was walking past me heading toward coach. ( I must admit that I got a big kick out of that visual.)  I tapped him on the arm and the look on his face was priceless. “Hi Lori, it’s good to see you! I’ve been reading a lot about you lately.” I smiled and said, “Thank you.”Then I looked at him square between his eyes and said, ” I guess I can really write after all!  Enjoy the flight!”  Karma.  Don’t you just love it? 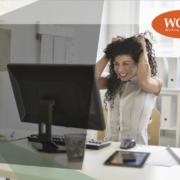 Is your plan failing you, or are you failing it? 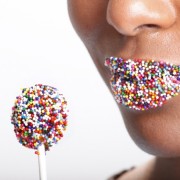 What are you giving up? 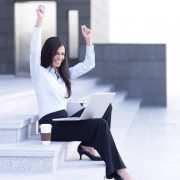 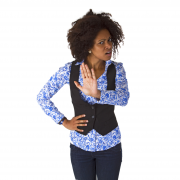 Not my circus, Not my monkeys! 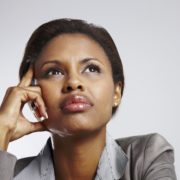 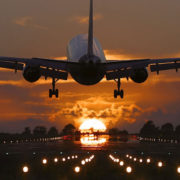 Adversity and Opportunity
Scroll to top