If you haven’t seen the hashtags that flooded social media and the news headlines surrounding Oprah’s rousing speech she gave at the Golden Globe Awards in January, then you may really need to take more time to Work on Your Now! Not only is  NOW  the time for women in 2018 but also in 2020!  The country is still buzzing about the possibility of history being made again for another viable woman candidate to run for President of the United States (according to the media anyway).

This blog article is not based on politics, However, the topic is one you should keep at top of mind because in 2018 Oprah is reminding women of all races, ages, creeds, and cultures that we have to speak our truth.  If you think about, Oprah’s truth is why so many women love her.  She has always been transparent about her upbringing, her rising and falling during her career and in her personal life.

She speaks from the heart when she instills in us that as women it’s time to celebrate our stories so that we can share them. We should place ourselves in a position to grow and benefit from each other’s experiences.

It doesn’t matter if you are an academic, an assembly line worker, a doctor, a lawyer, a physicist, a salesperson, a consultant, an entrepreneur, a soldier or a farmworker.    If you are a woman then your time is NOW. You must believe in your abilities to do things that you have always wanted to do but were afraid.  Know that you are not the only one who has experienced failure, fear or hard times.  The important thing is that women must believe that they are resilient.  We are survivors and we have to stand as one to support one another.

If you have ever had any doubts because someone has told you that you couldn’t do something, or you feared that you would have backlash or severe repercussions if you spoke out, this message is for you. Call yourself out if you fall into any of these categories. Because guess what? 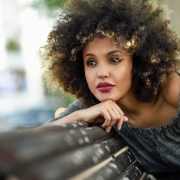 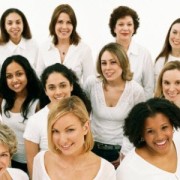 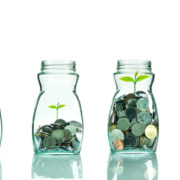 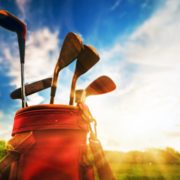 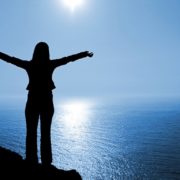 Be Where You Are
Scroll to top