Blog - Latest News
You are here: Home / Personal Growth / Does your reputation precede you? 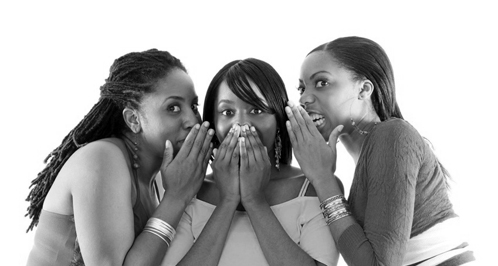 I recently read a New York Times article written by a fervent and constant critic of the current Presidential Administration. But while comparing it to the current roster of candidates vying for the office this year — the acerbic tone of their campaigns and the vitriol they spew at each other — he went on to say that the administration, while not perfect, had been consistent in its “basic integrity, basic humanity, soundness in decision-making, grace under pressure, and resilient sense of optimism.” The writer points out that the current Executive-in-Chief “radiates an ethos of integrity, humanity, good manners and elegance that I’m beginning to miss, and that I suspect we will all miss a bit, regardless of who replaces him.”

This gave me pause. Here is one of his staunchest critics waxing poetic on this President’s integrity and humility. He has cast a discerning eye on the people wishing to replace him in office. He has focused his gaze beyond the office, and the politics. And while I believe that next week, the writer will again publish yet another article criticizing the next policy or picking apart the next program promoted by the current Administration, he has gone on record as pointing out inherent qualities of the President himself and a reputation that transcends the actual business being analyzed.

What would your harshest critics say about you? Yes. Of course, you have flaws in their eyes, they are your critics, right? But when it’s all said and done — all your differences set aside — what do your character, integrity, work style, and decorum say about you, especially when pit against another’s.

What is your reputation? Does it precede you? Is that reputation a good one?

The late Wayne Dyer once said, “Your reputation is in the hands of others. That’s what the reputation is. You can’t control that. The only thing you can control is your character.”

So if what he said is true, and the only thing you can control is your character, I would contend that these five qualities are necessary to build your character and keep your fiercest critics in awe of your splendor as they define your reputation:

Integrity – the quality of being honest and fair;

Humanity – the quality or state of being kind to other people;

Grace under pressure – a controlled, polite, and pleasant way of behaving, and

A Sense of Optimism – a feeling or belief that what you hope for will happen.

How can you enhance these specific qualities of your own character? What quality or qualities about yourself can you work on today so that your reputation — a good reputation — precedes you tomorrow? 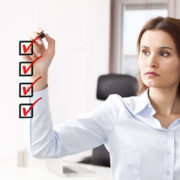 When is the last time you checked your Integrity? 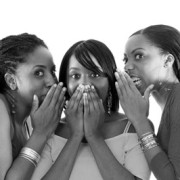 Does your reputation precede you?