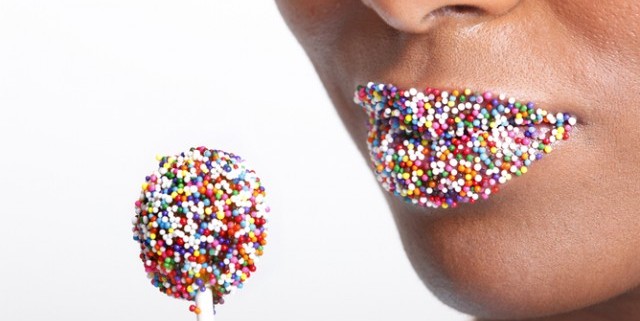 This week many people set their focus on the beginnings of the Lenten season – a time for fasting and introspection, a time for focusing on one’s religion and relationship with the Divine. It begins on Ash Wednesday and covers a period of approximately six weeks before Easter Sunday.

Additionally, many try to be more disciplined for Lent and pledge to give up something that they really like to show their commitment to their religious journey.  This week many of my friends have vowed to give up a certain food, like sweets or soda. Others have targeted certain vices like cursing or drinking…some even plan to give up social media, which has become a distraction or fixation for them.

Some people find the season a good time to reboot the diet they tried to begin at the onset of the New Year and give up fattening foods in an effort to reignite that diet. Unfortunately, those same people might find that the things they love to indulge in are just too hard to give up; so early in the season, they slip up once again and find themselves back to the very beginning before their pledge was made.

They just give up.

But a lot of people give up other things. The wrong things. And they choose to give up at the wrong time.

Have you been dreaming of making a big change in your life? Have you been pursuing a goal? Is there a special project at work you want to talk to your boss about taking on? Are you in the middle of a new job search? How have those plans for that small entrepreneurial venture been going? Are you still contemplating getting that fitness instructor’s certificate? Have you been saving to go back to school to take a few extra courses or start working on that new degree? Are you trying to buy a new car or invest in property?

American billionaire Ross Perot was quoted as saying, “Most people give up just when they’re about to achieve success. They quit on the one-yard line. They give up at the last minute of the game, one foot from a winning touchdown.”

You dreamed of how it would be once you made that change. You started making plans on how to achieve that goal. You enthusiastically started working towards it at full speed. But something happens. You had a minor set-back. You got discouraged.

Then you hear it. That small, little voice in your head that convinces you to stop. So you stop. You put those goals, those plans on the back-burner? Or even worse, that voice convinces you to give up?

You just give up.

So during this season of introspection, while you contemplate all those things you wish to give up, identify at this time those things you are trying to give up on about yourself, but should NOT — our dreams, your goals, your aspirations?

Don’t give up on yourself.